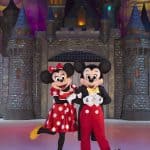 We have been to a few Disney On Ice performances over the last couple of years and have enjoyed each show.  I'm so excited to see which Disney On Ice will be coming to the GIANT Center in Hershey, PA this fall (October 14-October 18, 2015)!  This year, we will get to see 100 Years of Magic presented by Stonyfield YoKids Organic Yogurt.  Check out the official … END_OF_DOCUMENT_TOKEN_TO_BE_REPLACED 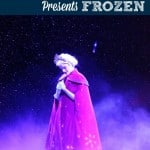 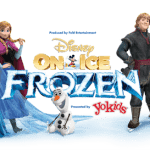 Did you read the title to the tune of "Do You Want to Build a Snowman?"  You did, didn't you?  Disney's movie Frozen has swept through the culture to become an instant classic movie!  We are all Frozen fans, and the soundtrack has even made it on more than one playlist, even DS11's iPod playlist.  While we are driving, it is not uncommon to hear the kids … END_OF_DOCUMENT_TOKEN_TO_BE_REPLACED