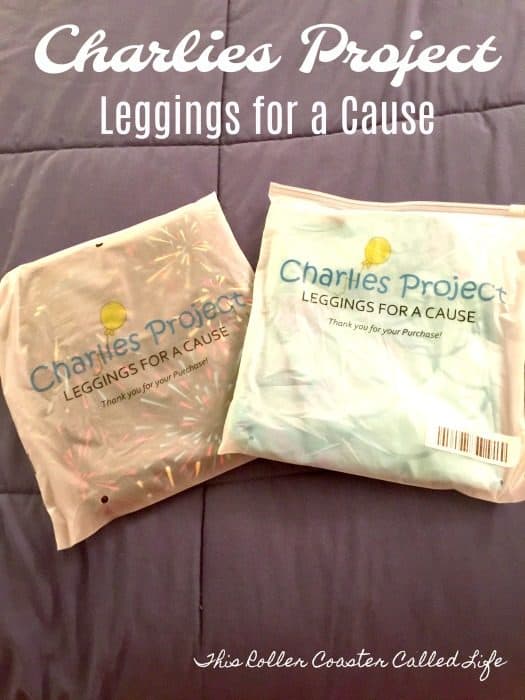 Charlies Project Leggings for a Cause

I have a secret.  Yes, I like to wear leggings.  I mainly wear them at home to lounge and to do housework.  However, I also like to grab a pair of leggings for exercising.  Now, I didn’t really realize how big a market leggings are.  Wow!

So, what legging choices are there?  There are quite a few!  I have tried leggings from three different sources.  The first source I tried was from a popular discount store.  Personally, the pair that I got there were so uncomfortable that I never bought another pair.  They just didn’t fit right.

The second kind I tried was from a popular “pop-up” sales model.  You know, the kind that doesn’t really have a store front.  I like their fit, but I got SO frustrated with their business model.  I couldn’t shop when I wanted to.  It was all based on when the “consultant” wanted to work, which was usually when I was working and couldn’t shop.  The other down side was that most of the time, when I found a print that I liked, it wasn’t available or had already sold.  Can you imagine looking for a specific print and finding that your “consultant” got ONE in but already sold it?  After a few disappointments, I moved on to a more customer-friendly model. 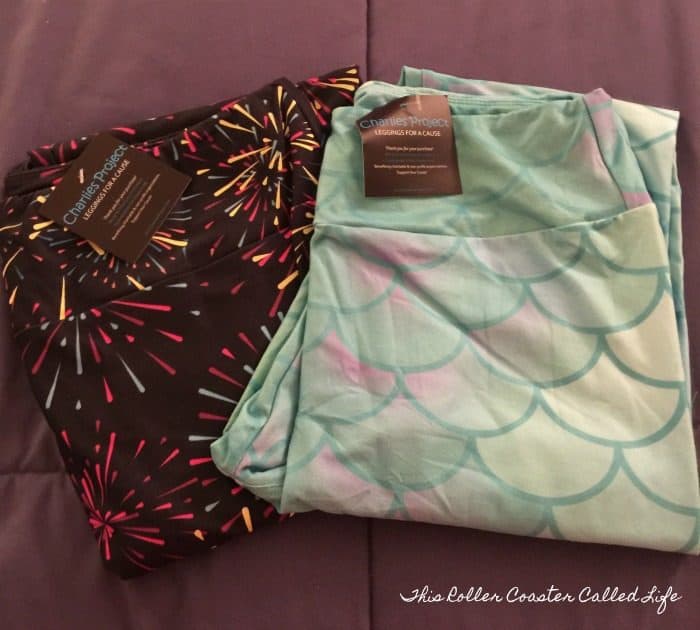 Charlies Project offers leggings of so many different designs in a more typical online “store front”.  This means that when I want to go shopping; the store is open.  Not only do I get to shop when I want, but Charlies Project also donates to various causes.  Currently, they are selling leggings to benefit those affected by Hurricane Harvey.  Make sure to check out this page that tells more about the company and the donations that are made.

My daughter and I were sent the above leggings (free of charge) to try out, and you know what?  I thought they fit very much similar to those popular leggings being sold in the “pop ups”. 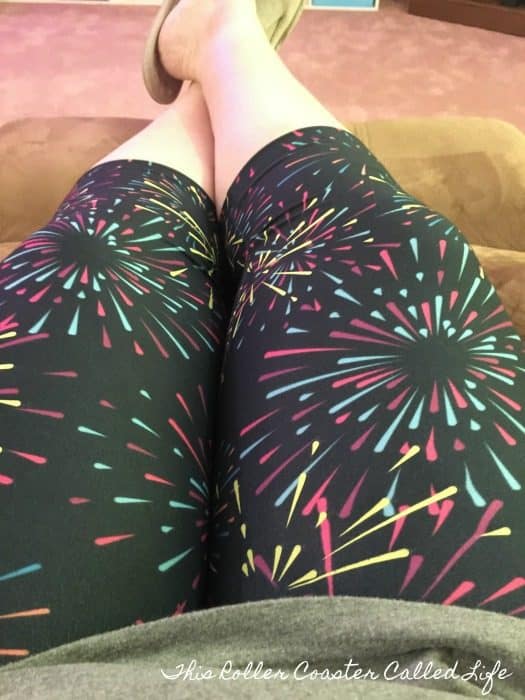 I chose the Glowing Fireworks in a capri length.  I have to tell you that the capri length leggings are the perfect length for summer and for exercising!  I LOVE wearing these!  I will say, though, that these are supposed to glow in the dark.  Now, I tried everything I could think if to get them to glow, and they really didn’t.  However, I do like the pattern and really am not concerned with the fact that they never glowed.  The fabric on the leggings we got were a little thinner than some other brands, but it was a really good weight for the summer.  It didn’t seem to make the leggings more see-through.  I have read that they have a heavier weight fabric, but I have not tried any of those. 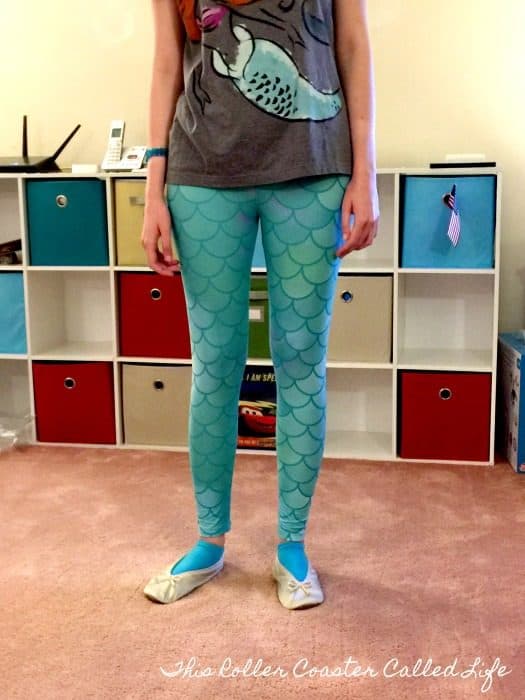 My Little Mermaid fan chose the mermaid leggings, and these were a big hit!  I’m sure they will get packed for our upcoming cruise.

Now, to confess…  I have also bought a few pairs of leggings from Charlies Project.  Hockey season is coming, and I just couldn’t resist these hockey leggings to wear to cheer on the Bears! 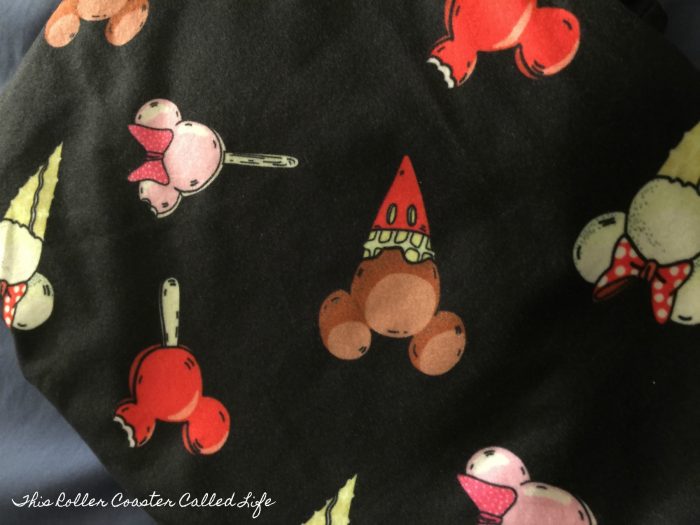 I also bought a pair of capri length leggings to wear on my upcoming cruise.  We’re going on a Disney cruise, so I thought these leggings would be a great addition to my wardrobe!  I’m still debating on purchasing some of her pink or red bow leggings that remind me of my a particular mouse that wears polka dot bows…  I won’t admit that I also ordered pirate map leggings for pirate night on our cruise and Autism awareness leggings.  Yes, I may have an obsession with Charlies Project leggings!

Disclosure:  My daughter and I did received a pair of leggings each; however, I have spent so much money in other leggings from Charlies Project leggings (plus a preorder for two dresses) that these two free leggings are really just a drop in the bucket.  I think the number of leggings I have bought on my own shows that the free leggings have not influenced my review.