Disclosure: I received a Picture Keeper Connect free of charge for the purpose of this review. All opinions are mine. 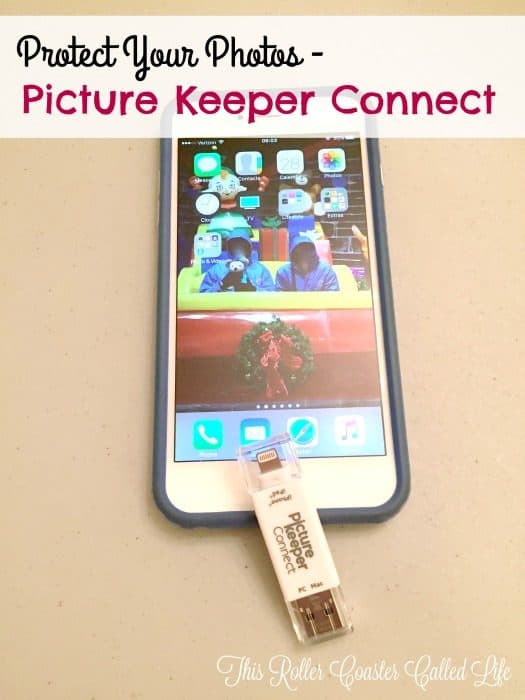 Let’s see…  Did you get a new iPhone or device for Christmas this year?  Did you make a resolution to take more photos or maybe you want to travel more?  I can answer “yes” to the travel resolution.  Not that I will be traveling long distances, but I want to get out with the kids and do more “staycations” type of travel.  Things within 2-4 hours…

In early December, the kids and I went to Washington D.C.  We had such a great time dashing in and out of museums on the National Mall.  Taking tours through the National Air and Space Museum and the U.S. Capitol Building.  We only had a couple of days, but we saw as much as we could see despite the rain that was falling at times. 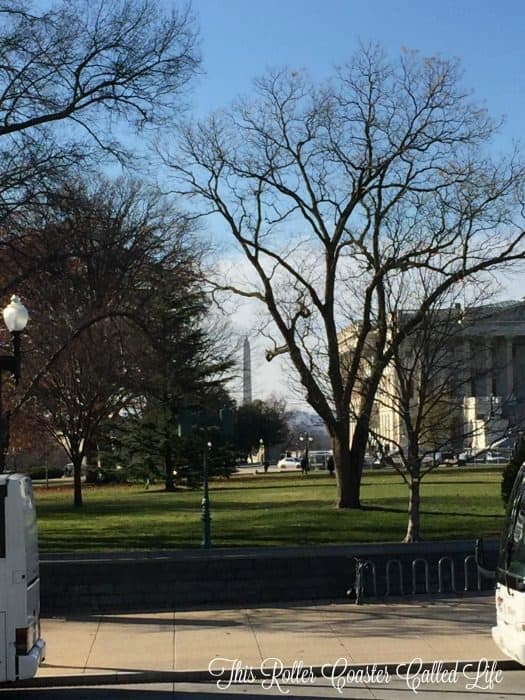 Before we left home, I had to find a way to keep my photos safe.  I had already decided that I wasn’t going to blog on the road, so I wanted a way that didn’t include the laptop to safeguard my photos.  You know, I wouldn’t want to lose any photos, including even a glimpse of the Washington Monument (story on that in a future post). 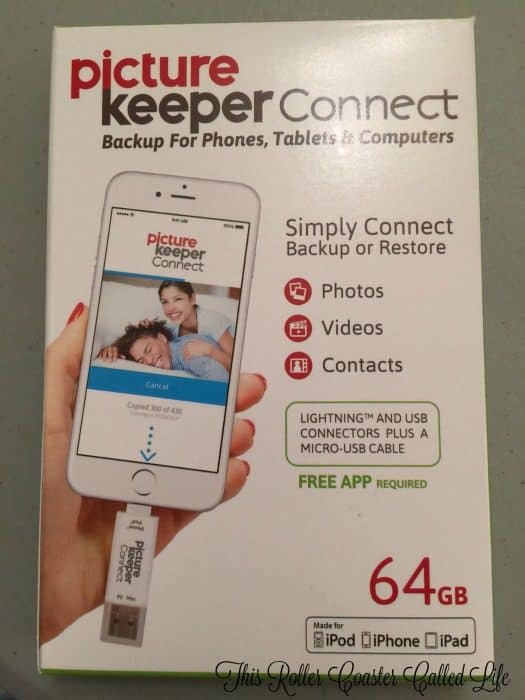 The Picture Keeper Connect comes in three storage sizes:  16 GB, 32 GB, and 64 GB.  Being the type of person to constantly take photos on vacation, I decided I needed the 64 GB, and it’s a good thing I went with the largest size! 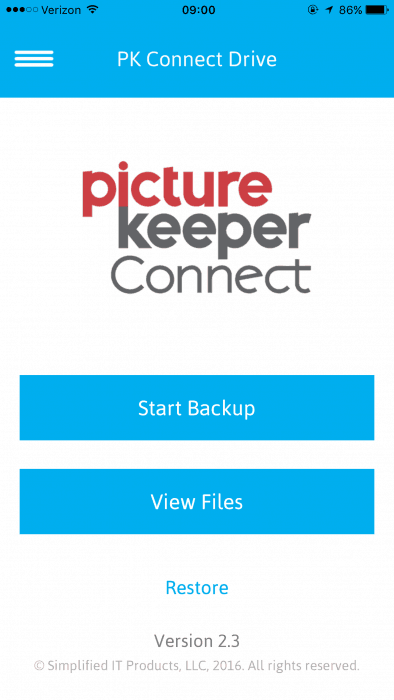 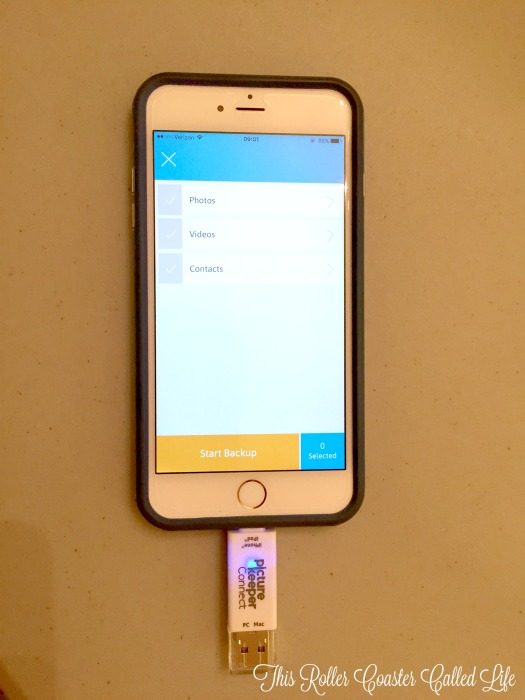 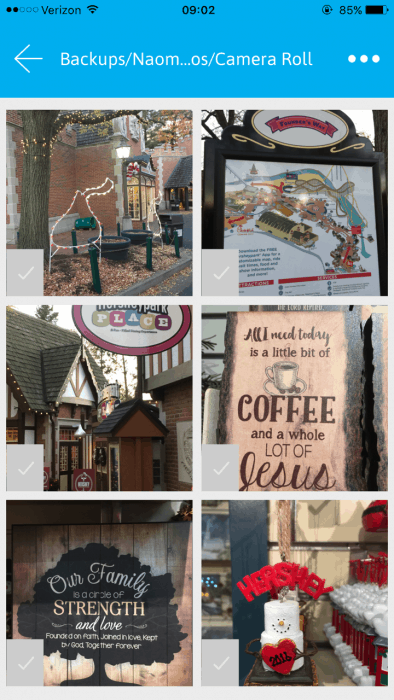 Once I backed up my photos on the device, I was able to see what was loaded on the Picture Keeper Connect.  I like this feature!

Picture Keeper Connect is available for iOS and Android devices.  You can find out more about pricing on the Picture Keeper website.