Welcome to this month’s Blogorail Orange Loop. Today the kids are answering the question, which Disney Park is the best? 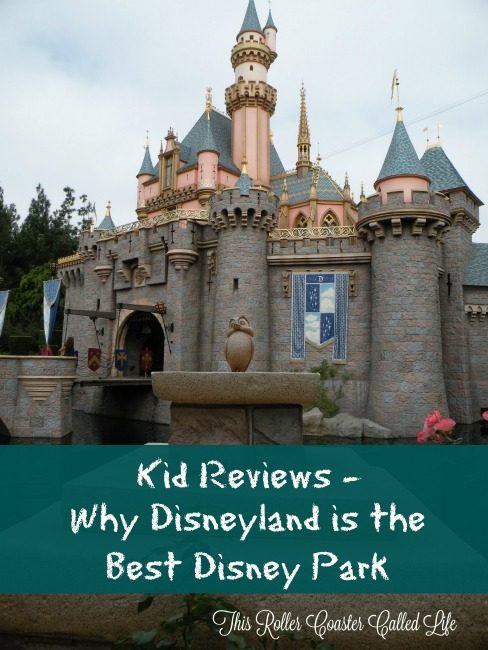 Kid Reviews – Why Disneyland is the Best Disney Park

When I was in high school, my father took me to my first Disney park, Disneyland.  Years later, when it was time to take my kids to a Disney park, we decided to make Disneyland our first trip, too.  It was a bittersweet trip, but it was also the start of many Disney vacations to follow.  Because of this, Disneyland will always hold a special place in their hearts.  But don’t listen to me…  Let’s see what the kids have to say!

Marvel Boy thinks Disneyland is the best Disney park because it is right across from another Disney park, Disney California Adventure Park.  This makes walking from park-to-park easy to do, and no busses are required. 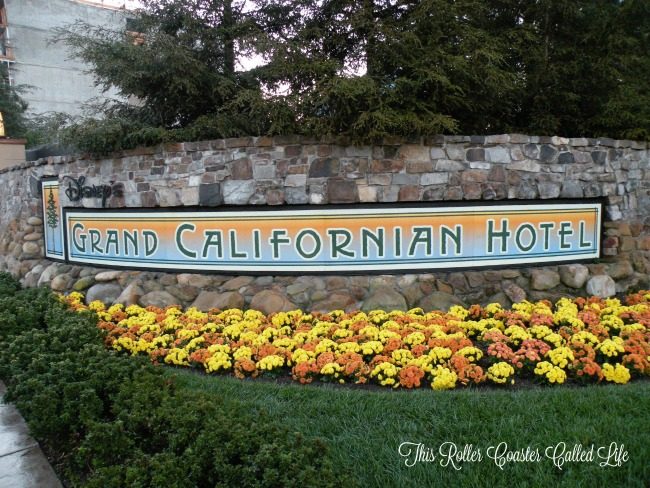 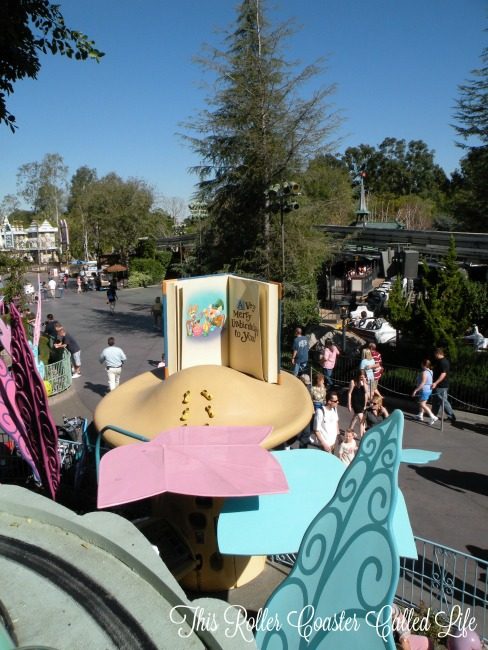 Walt Disney supervised the building of some of the Disneyland attractions, so Disneyland is where the history is at or started.  The magic is special there, and it has a different vibe than Walt Disney World does.  There is even a light in the window of Walt Disney’s apartment above the firehouse. 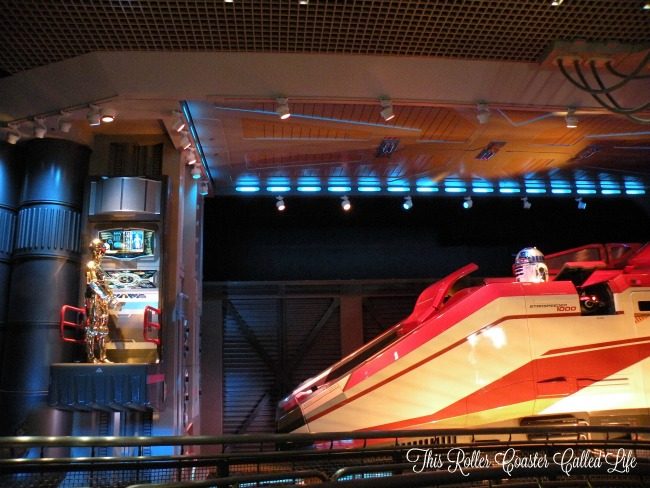 Marvel Boy points out that Disneyland has Star Tours, which is one of Marvel Boy’s favorite attractions.  In fact, Marvel Boy and I were able to attend the preview event when Star Tours reopened in 2011.  If I would let him, Marvel Boy would spend his whole trip riding Star Tours.

Another thing Marvel Boy adds is that Disneyland was Walt Disney’s vision a park where kids and grown ups alike could have fun together.  And that is definitely what we have done as a family at Disneyland…  Having fun together!

For more kid reviews,
check out the other great posts from the Blogorail!

Here is the map of our Magical Blogorail Orange | Kid Reviews | Why ____ Park is the Best Loop: