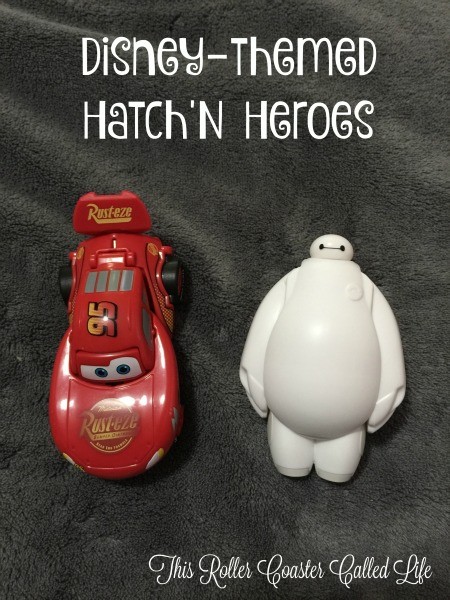 It’s hard to believe that it is almost November, and I’m thinking about Christmas presents and stocking stuffers.  Can you believe it?

I don’t like to wait until the last minute to shop for presents and stocking stuffers.  I don’t like shopping when it is crazy busy, so I try to get things done early on.  For those of you who like to shop early, I want to share about these cute guys called Hatch’N Heroes that would make great stocking stuffers! 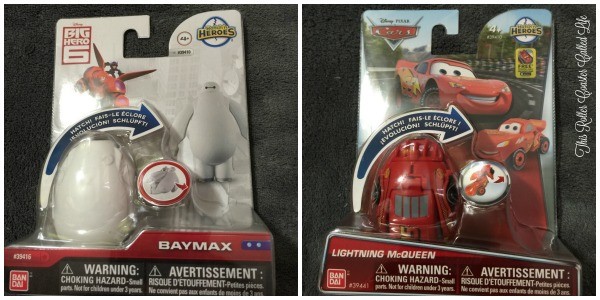 There are several different Disney-themed Hatch’N Heroes.  The two we received to play with are Baymax and Lightning McQueen.  Marvel Boy was sure excited to see these two friends show up in the mail!  He had to open them up right away and try them out. 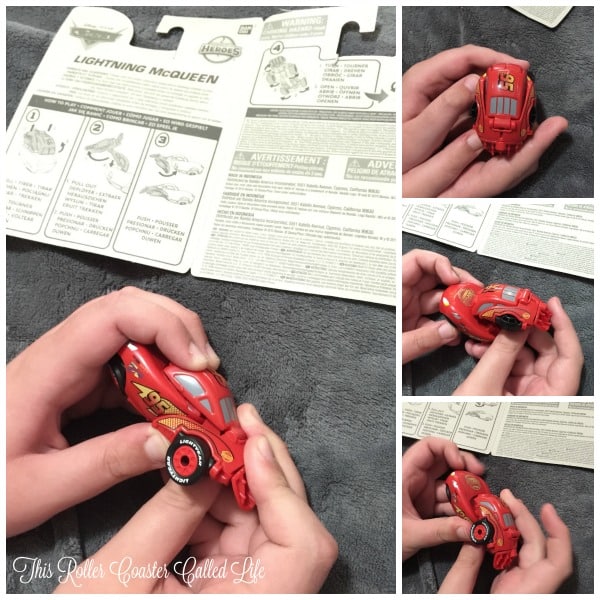 The instructions were easy to follow, and the toys are small enough to fit in his pocket to take on the road with him. 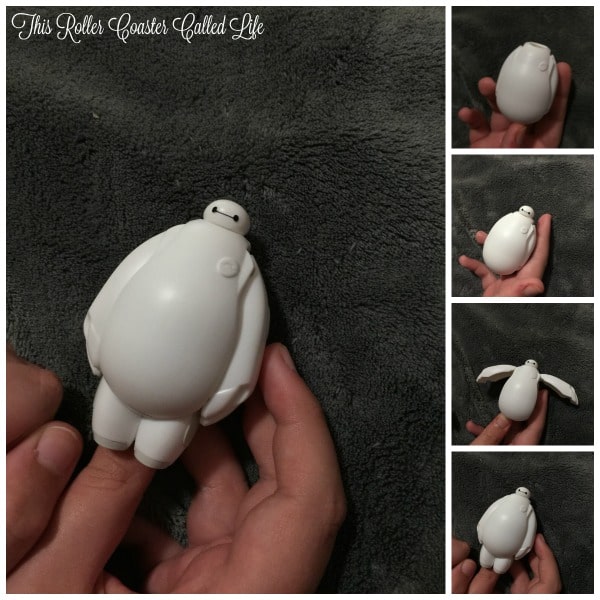 He liked both Baymax and Lightning McQueen, but I think he liked Baymax better.  Marvel Boy does a really great Baymax impression, so I tend to think he likes that one more.

Don’t you think these would make fun stocking stuffers for the kids to play with while waiting for everyone to congregate around the tree to open presents?  Disney-themed Hatch’N Heroes can be found at such retailers as Toys R Us, Kmart, and Amazon.  Each character is sold separately and retail for $6.99 each.  Hatch’N Heroes are recommended for children ages 4-7.  You can follow Hatch’N Heroes on Facebook and Twitter.

Who would you buy a Disney-themed Hatch’N Hero for?