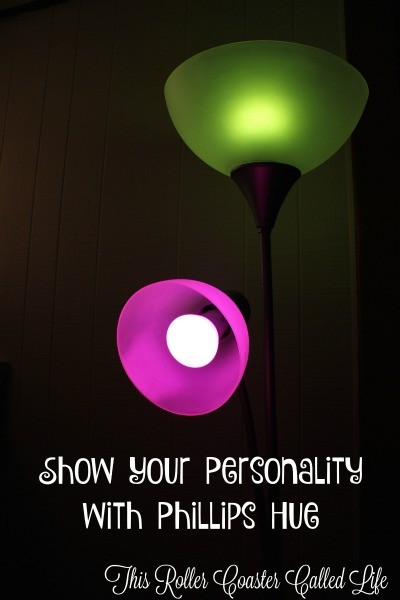 Show Your Personality with Phillips Hue

I have to start about by saying that other than travel, this is one of the most fun reviews I have done in a LONG time!  I know…  You are saying, “These are just lights!  What is so great about lights?”  Well, let me tell you… 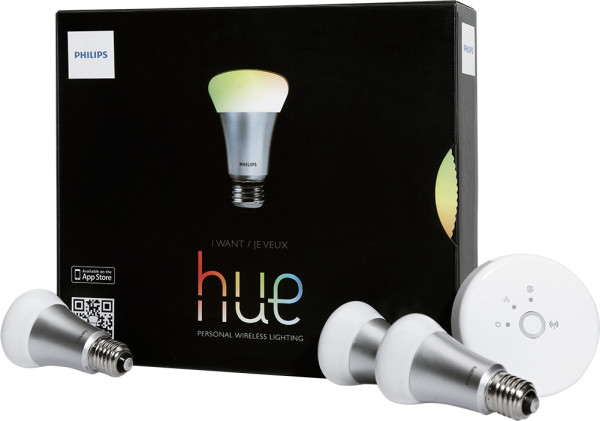 Phillips hue lights are much more than ordinary lights.  The new Philips hue White and Color Ambiance Starter Kit ($199.99) we received had three light bulbs and a “bridge” in it, so we could connect the lights to our wi-fi in order to create mood-setting color schemes or enjoy the right light setting for reading, relaxing, etc. 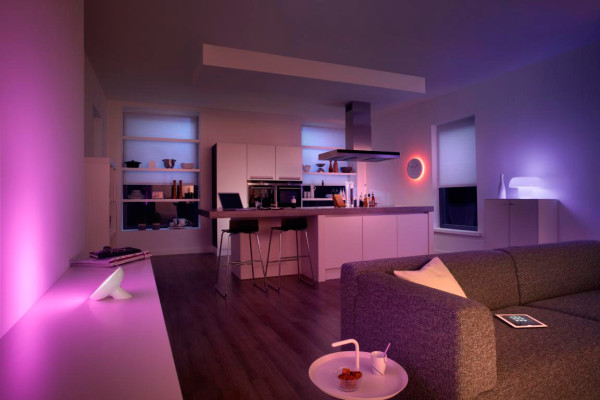 You can use the lights throughout the house to set just the right mood.  Right now, the lights in my living room are all blue.  That’s because blue is my son’s favorite color. 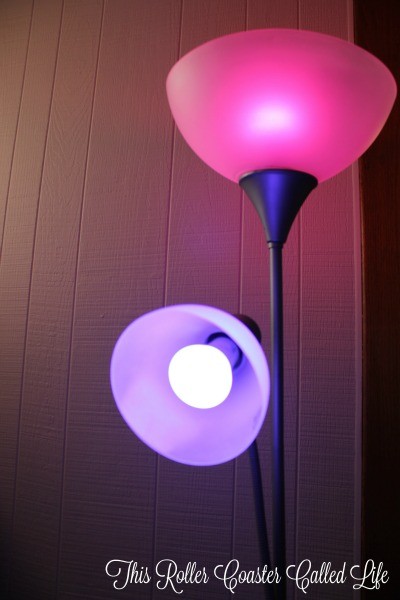 However, the lights don’t have to all be the same color, and we were able to adjust each light individually to create our own combinations.  You can really show your personality with Phillips hue! 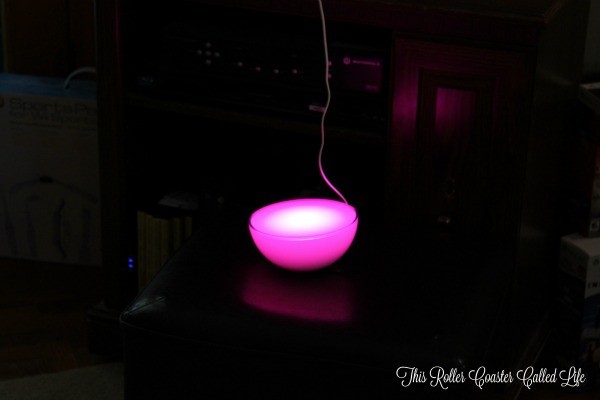 We also received Phillips hue Go portable light ($99.99).  In this picture, it is plugged in; however, it can be unplugged and moved to a location by itself.  My daughter loves this light and sometimes moves it to the middle of the dining room table.  The light can be used for up to three hours without being plugged in. 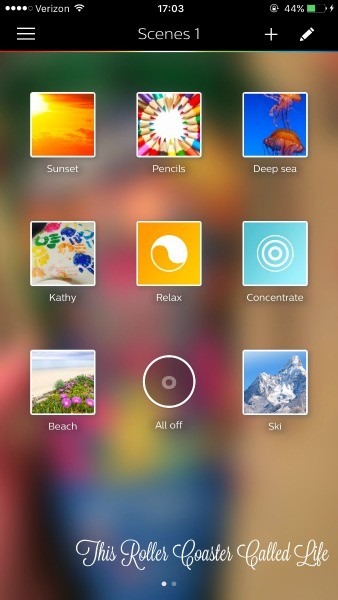 Depending on the kids’ moods, the lights may be changing color quickly, just like Sleeping Beauty’s dress…  Make it pink!  No, make it blue!

You may be wondering how we change the color of our lights.  Well, since the lights are linked through wi-fi, we are able to adjust them on our iPhones and iPads.  It looked like there were several different apps, but we used the hue app (hue bridge required.  Bridge is included in the starter kit).  We can even turn all the lights off at the touch of the screen.  Have Siri?  You can even use the Apple HomeKit.  You can even put your lights on a schedule for when you are on vacation. 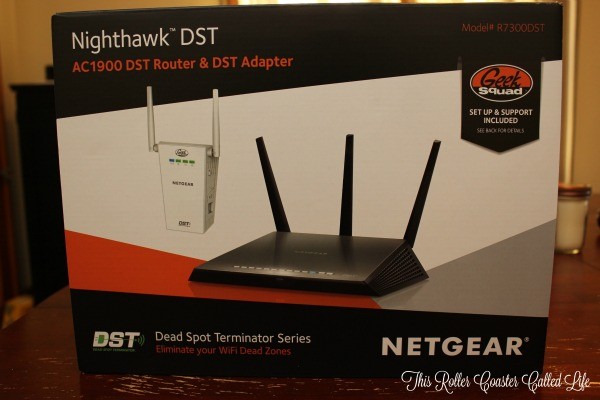 We also received the Netgear Nighthawk DST Router and DST Adapter with Geek Squad included ($299.99).  This router is exclusively at Best Buy and was actually developed as a collaboration between Netgear and Best Buy to solve a very important problem many of us have.  Too many devices and dead spots.  This router can support 10 or more connected devices, and you can also prioritize devices for streaming videos or music.  This is a major perk in my opinion!  I have had problems with videos stalling out because the wi-fi is lagging, but this router is supposed to avoid the lagging problems.  Also, do you have problems with dead zones in your house?  The Nighthawk DST is supposed to kill those dead zones by using the DST Adapter to improve wi-fi access.  We live in an older house, and dead zones can be a problem.  We put our DST Adapter in our school room to help keep the wi-fi going, so both kids can homeschool on their computers at the same time.

Best Buy and Netgear make set up easier by including Geek Squad set up and support via phone and internet for one full year.  Do you have any wi-fi dead zones in your house you would like to get rid of?

Disclaimer:  The reviewer has been compensated in the form of a Best Buy Gift Card and/or received the product/service at a reduced price or for free.