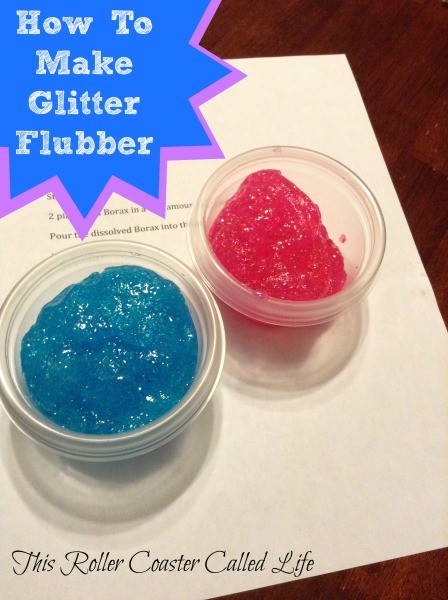 Learning to Make Flubber on the Disney Dream

Last Fall, we took our first cruise.  There were so many things to do, and all these things were listed in the “Navigator” that was left in our room each night.  The first night, we read through the “Navigator” to see what the next day would bring.  Marvel Boy saw Professor Make O Mess listed in the Oceaneer Lab.  Being the science-lover he is, Marvel Boy wanted to see what Professor Make O Mess would be making.

We decided to go see Professor Make O Mess during an open session when I could go with Marvel Boy.  Marvel Boy had been in the pool right before, so after he had a shower, we headed down to the Oceaneer Club.  There were a few kids there, not too many.

Professor Make O Mess was as funny as his name implies!  He had the kids laughing the entire time, and I’m surprised that anything got made.  What did he make?  FLUBBER! If your child has a chance to attend a Professor Make O Mess session on Disney Cruise Line, don’t pass it up!

Ready to make your own flubber? 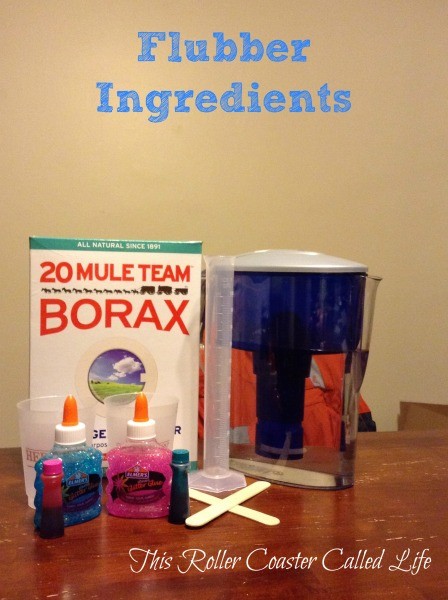 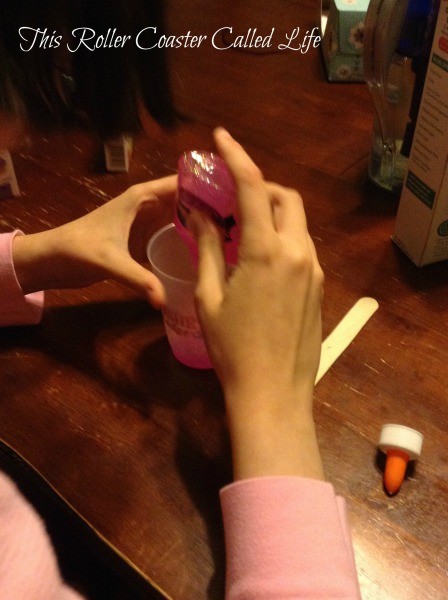 Pour glue into a disposable cup.  On the cruise, Professor Make O Mess used blue glue.  We decided to plus it by using colored glue with glitter. 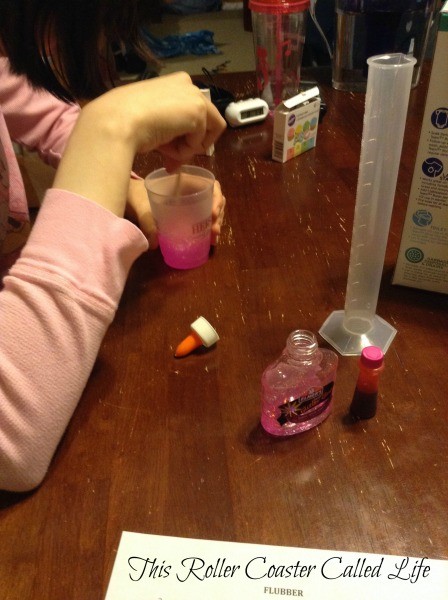 Add 1/2 ounce of water to the cup containing the glue. 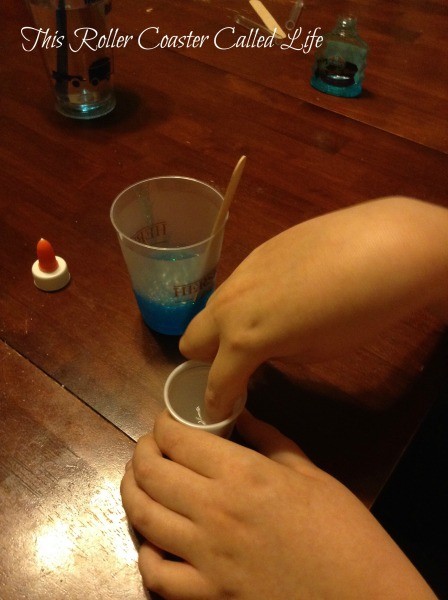 Put a small amount of water in a small container.  We used an old measuring cup that came with cough syrup.  Put 2 pinches of Borax in the water, and stir long enough for the Borax to dissolve. 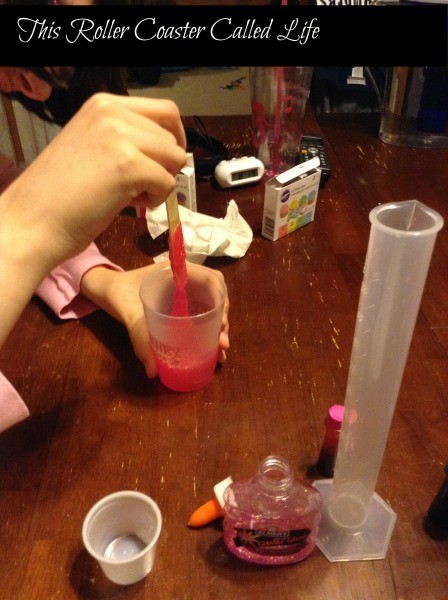 Pour the Borax dissolved in water into the glue mixture.  Mix gently.  See how the flubber is forming? 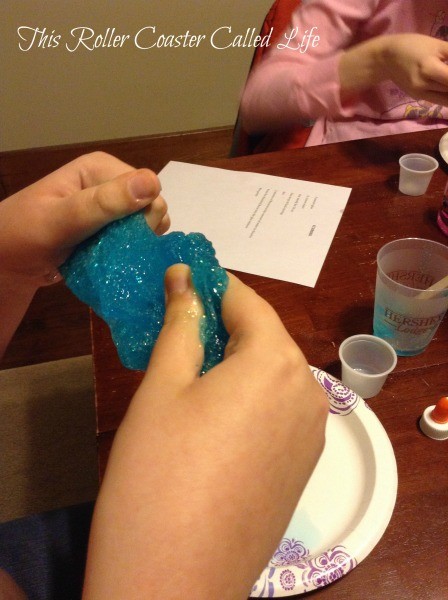 Once well mixed and stiff, the flubber is ready to play with.  Keep in airtight containers between play.

Ready to pick up the ingredients to make your own magical flubber?  I’m sure the kids will have a great time doing this!