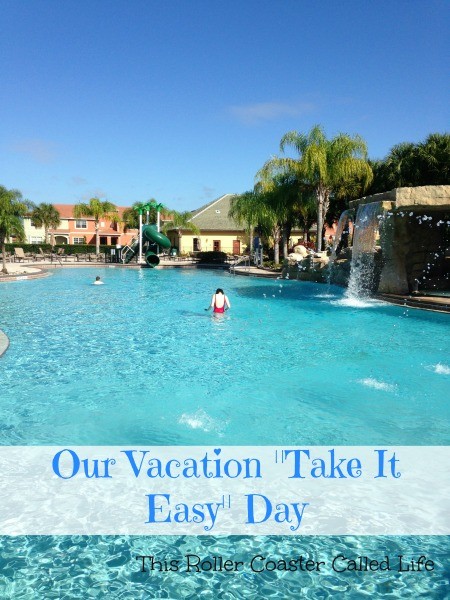 Our Vacation “Take It Easy” Day

So many times, we plan vacations in which we are “on the go” every waking moment of every day.  Over the last couple of years, we have tried to make sure there is a “down day”, a day where we aren’t at a park or on the run.  This is so important when traveling with a child on the Autism Spectrum.  We call this day our vacation “Take It Easy” day. 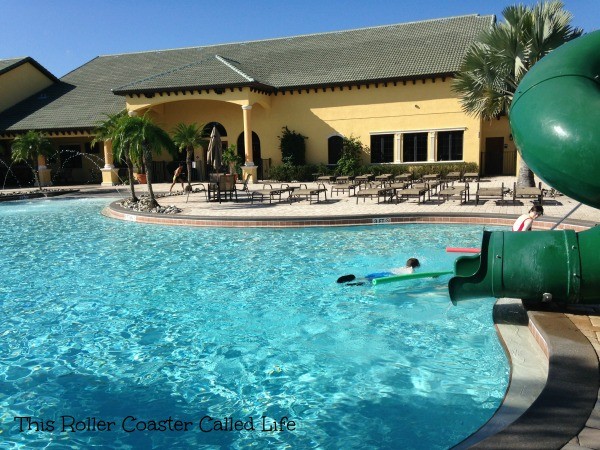 On our “down day” during our last vacation, the kids suggested we start by having a swim at the community pool where we were staying.  After breakfast, I cleaned up and got a few things done while Don took them over to the pool.  Because we chose a time of the year that wasn’t so crowded, the kids had the pool to themselves.  I’m sure that many of the people who may have been there might have gone to the parks by this point. 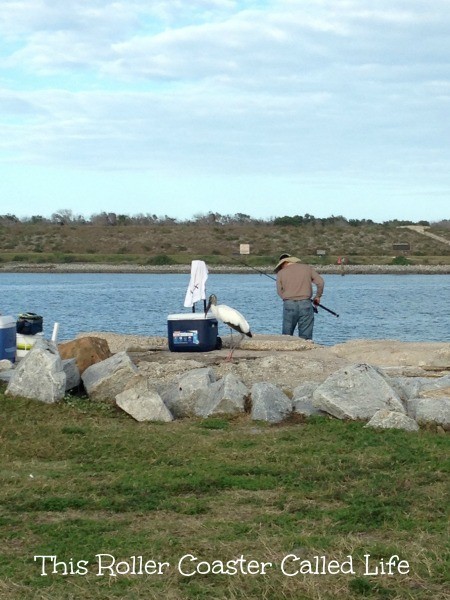 We only had one more day after this day before we were to head out on our cruise.  Since we wanted to take it easy, we decided to head over to a beach.  We chose to head over to the east coast this time to see where our cruise would leave from and just take a look around.  As we headed into Port Canaveral, we decided to drive over to Jetty Park.  I had seen people talk about watching cruise ships sail past this point, and since it wasn’t too long before they should leave, we decided the timing was great!

We backed into a spot where we would have a great view of the ships and got out.  It was a beautiful day! The sun was out, and the temperature was just right.  The kids sat in the back of our vehicle, so they would have the shade of the lift gate, and Don and I sat on a bench. 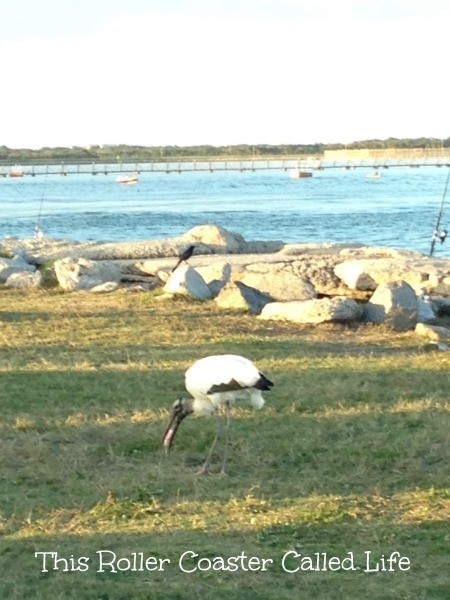 It was fun to watch these large birds.  There were two of them, and they would go right up to the fishermen’s cooler to try to steal the fish.  One person threw small fish to the birds, and later, one of the birds actually stole a man’s bait.  The man ran yelling at the bird to bring back the bait.  Well, that didn’t happen!  The bird found a spot away from everyone, so he could enjoy his prize. 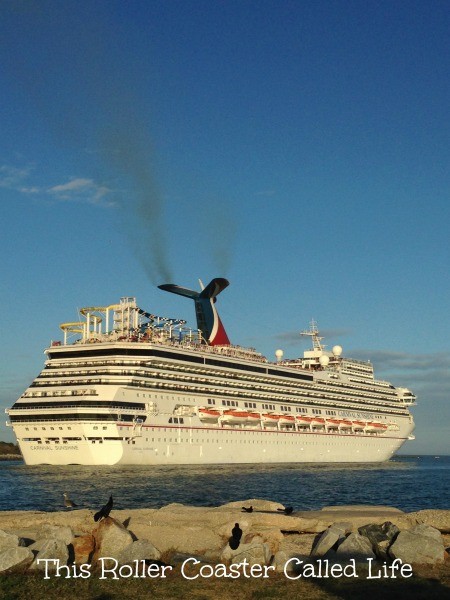 Not too much later, we saw the first ship sail by.  The first two were Carnival ships.  We were surprised by how loud the music was.  We could hear it so clearly and quickly named these two ships, the party barges.  I can’t imagine how loud it would have been to be up on the deck with the music.  It must have been deafening. 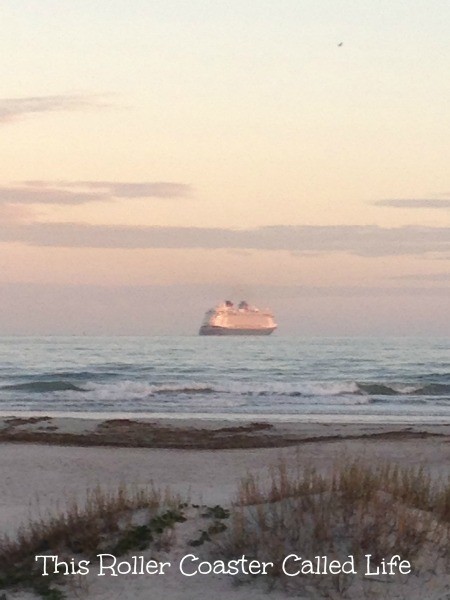 At this point, it was time for us to get back to our townhouse.  The next day would be a full one, and we needed to get some more laundry done before heading out on our cruise.  Make sure to stay tuned for my next vacation post coming soon!