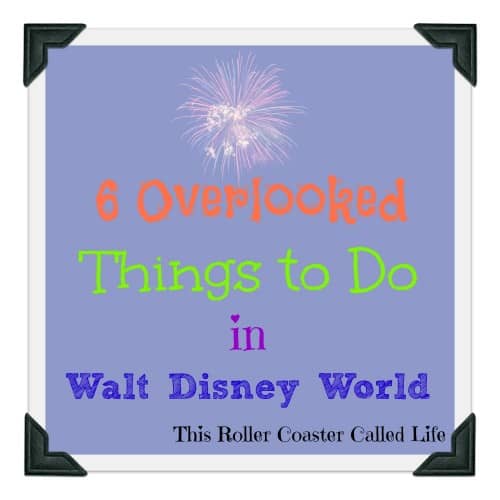 6 Overlooked Things to Do in Walt Disney World 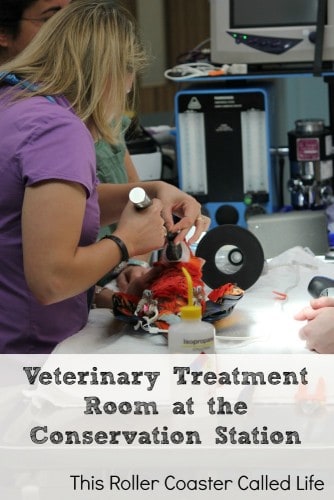 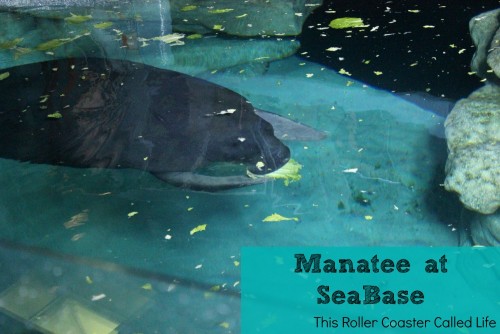 2)  Another overlooked area is SeaBase in Epcot!  After you get off The Seas with Nemo and Friends, there is a HUGE series of aquariums like only Disney can do.  This has been one of my favorite areas going back to my first trip to Walt Disney World, and when I was in college, I could be found here with a book watching the fish.  My favorite things to watch are the manatee!  Walt Disney World rescued the two manatee they have here, and these manatee have lived here for years.  It is so fun watching how they eat their food. 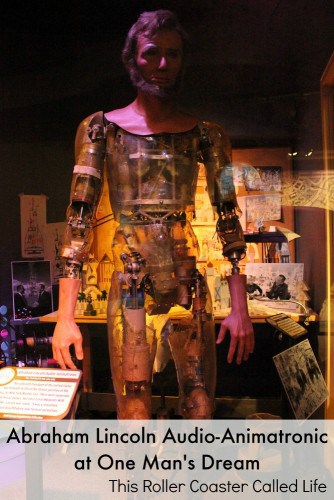 3)  Are you a Walt Disney World history fan?  Because my next overlooked interesting and educational area is Walt Disney: One Man’s Dream in Disney’s Hollywood Studios.  Honestly, I could spend hours here reading each and every plaque, taking in every bit of Walt Disney World history that I could hold.  As it was, I took pictures of all the things that I didn’t get enough time to stop and look at because the kids were anxious to get back to the rides.   Yes, I geeked out at being able to see all the innards of the Abraham Lincoln Audio-Animatronic!  Wouldn’t you? 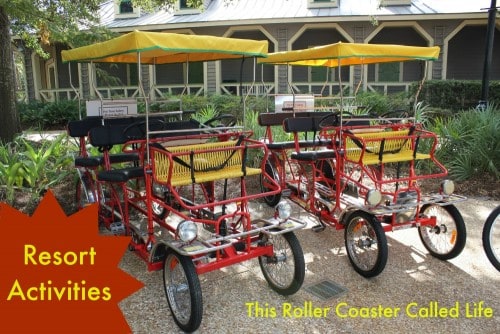 4)  All onsite Walt Disney World resorts have activities of one sort or another.  Value Resorts have pool activities, but when you moved up to the Moderate Resort level, you add a few more options.  During our last trip, we stayed at Disney’s Port Orleans Resort Riverside (known long ago as Dixie Landings).  Here, we rented surrey bikes and rode around the resort.  This was fun.  Well…  It was fun except for the uphill stretch.  Port Orleans Riverside also has a boat that goes to Downtown Disney.  It is a beautiful trip down the Sassagoula River!

5)  Disney’s Port Orleans Resort Riverside has a great show at the River Roost Lounge that is put on by Yehaa Bob Jackson!  The last time we went, we got our meals to go from the food court and took it to the lounge to eat while watching the show.  If you want to go see this show, make sure you get there early!  The lounge is small and can fill up fast.  Check out Yehaa Bob’s website for his schedule.


6) My sixth choice for things that are overlooked at Walt Disney World is the Streetmosphere character shows at Disney’s Hollywood Studios.  We had the opportunity to catch two or three of them on our last trip there and enjoyed them so much.  It slowed down the pace a little and allowed us to take a break while still enjoying Walt Disney World!  Take a look at one of the shows that we saw on our last trip!
I hope you have the opportunity to check out some of the things on my list of 6 Overlooked Things to Do in Walt Disney World on your next trip!
Share on Facebook Share
Share on TwitterTweet
Share on Pinterest Share
Share on LinkedIn Share
Share on Digg Share