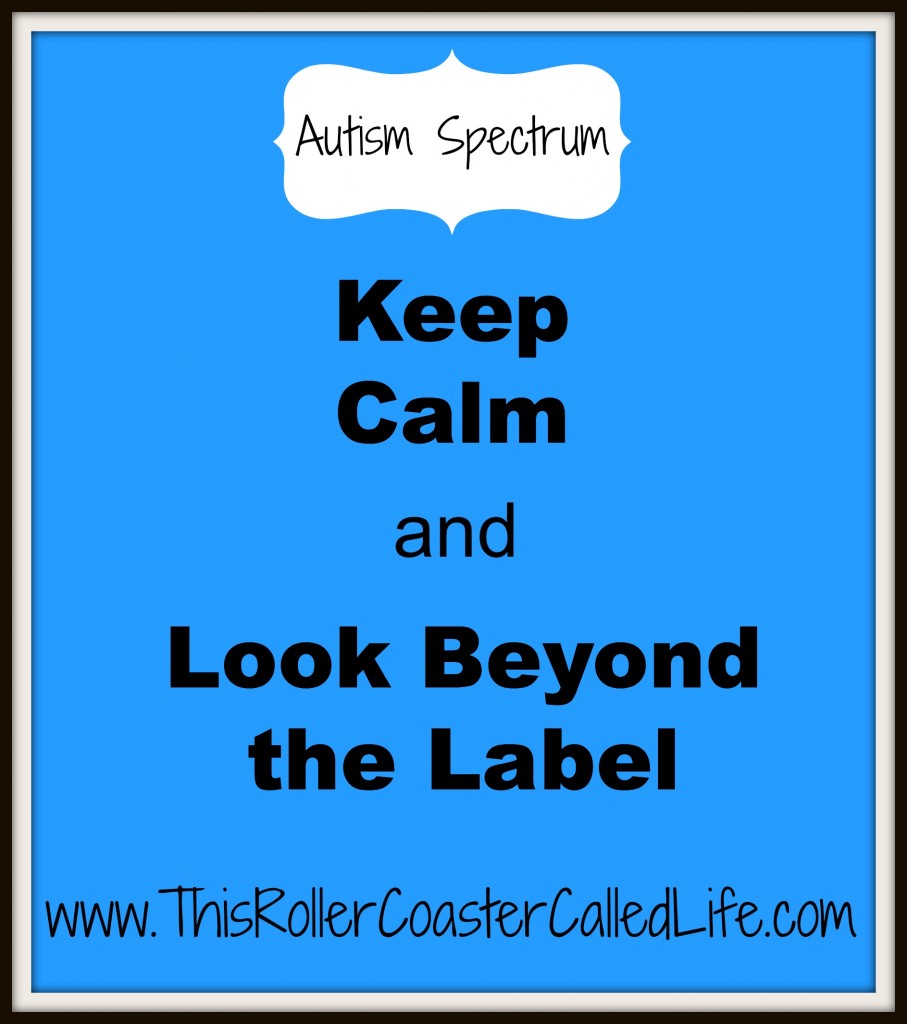 I’ve not said anything recently about Autism.  Honestly, I haven’t had the chance to say a whole lot lately because of work.  I’ve had to do a lot of prioritizing recently, and family and work has had to take priority over the blog.  However, April is considered National Autism Awareness Month, and it seems that someone jumped the gun by releasing some new stats about Autism.

Yesterday, it was announced that 1 in 68 kids are diagnosed with Autism.  You can read more about the stats here, but I want to touch on a few that stand out to me.  First of all, this is a 30% increase over the rates of 2012.  Is this because more people are aware of Autism?  I know when DS11 was younger, we lived in an area where the doctors didn’t really seem to know much about Autism.  Also, the article pointed out that the Autism rates varied based on location.  1 in 175 in Alabama versus 1 in 45 in New Jersey.  There again, is this because of greater knowledge or resources in some areas versus others?

But this news took a different turn for my family and me this morning.  As you know, my son is on the Autism Spectrum.  The Autism Spectrum is really a “catch-all” term as far as I see it because there is such a wide variety of the way it is manifested in each child.  With the deletion of the “Aspergers” sub-heading from the diagnosis codes, it seems there is an even wider disparity.  It makes it harder for “outsiders” to understand what is going on.

In this morning’s case, DS11 was sitting in the living looking at the iPad as I was finishing up on the computer.  We were getting ready to go out to a museum, so I needed to get a few things done first.  I was curious about what had been found the night before in the search for the Malaysian Airlines plane, so I turned on the news for a few moments (FoxNews, I think).  Anyway, I heard the anchor talking about the new Autism Spectrum stats, and she used the term “suffering” from Autism.  This set my son OFF!  He shouted how he wasn’t suffering, and they just needed to be educated.  I can’t say that I blame him for saying that!  He certainly is not suffering, and neither are we.  He is a unique individual with a wild imagination.  He is sensitive and smart, but he is in no way suffering.

This is why I came up with the above graphic.  “Keep Calm and Look Beyond the Label.”  We need to look beyond the Autism Spectrum label and look at the potential our child has.  Yes, we need the label to help educate us on the best ways to help our child succeed in life, but we have to realize that he may be so much more advanced than any label he has.  We have to see the potential, not hold him back.