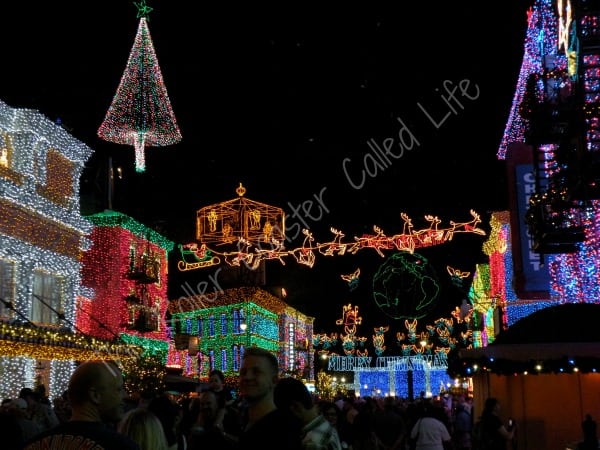 It is no secret that I LOVE Disney at Christmas!  It doesn’t matter if it is Disneyland or Walt Disney World, I would be happy at either one of them.  Walt Disney World has released the dates for some of the great holiday offerings, so I wanted to share those with you in case you were planning a trip during that time.  These are certainly “must-sees” in my book!

The first one is The Osborne Family Spectacle of Dancing Lights.  I remember hearing about Mr. Osborne and how he grew his display in Little Rock so large that he was told he could no longer keep it lit.  It was such a beautiful display synchronized to music, and so many people would drive down his street to get a view.  The display was eventually moved to Disney’s Hollywood Studios where people stand in awe of its grandeur.  The Osborne Family Spectacle of Dancing Lights will be up November 8, 2013 – January 5, 2014. 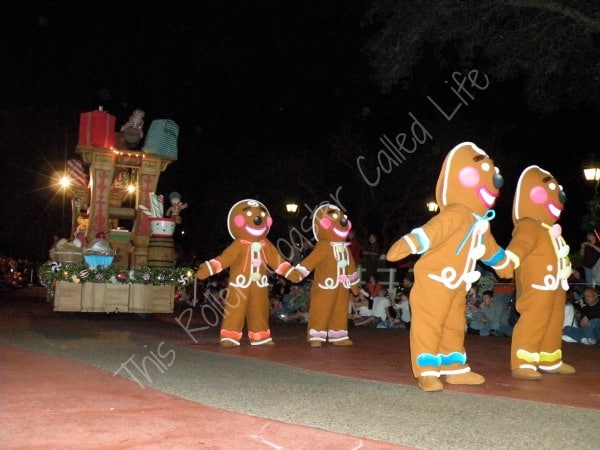 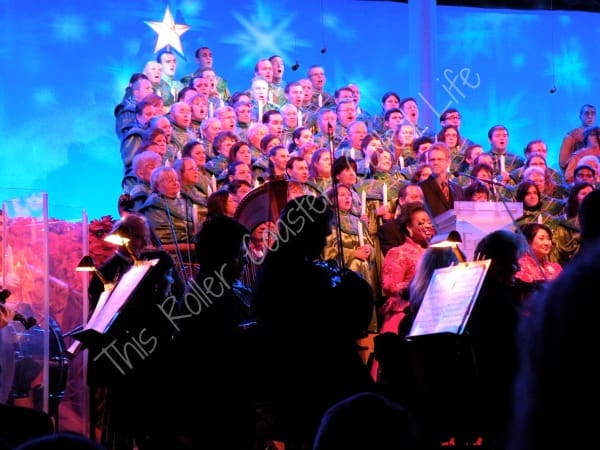