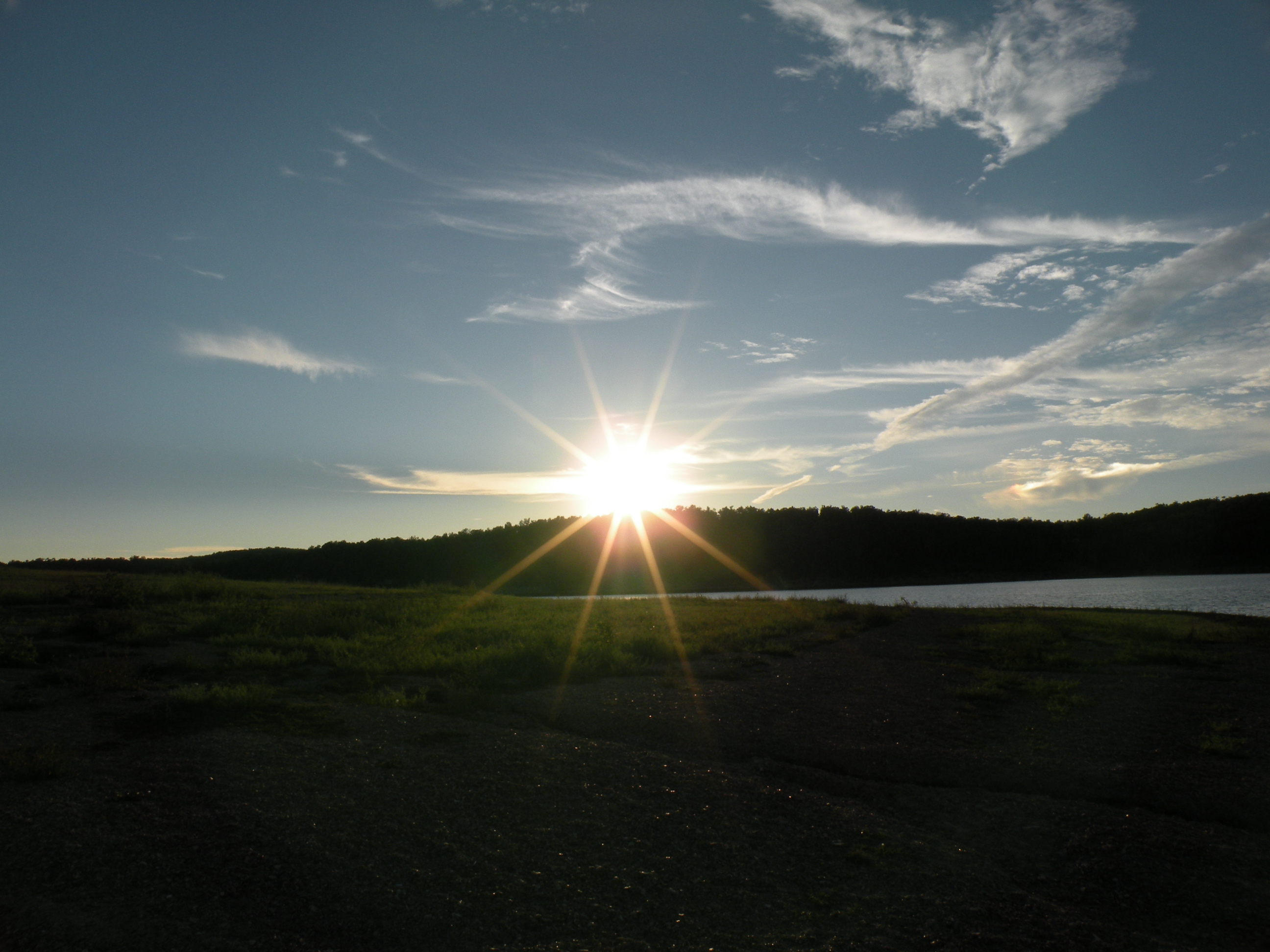 The day of preparation was drawing to a close as Jesus took his last breath.  As had been done with the creation of the world, Jesus would rest on the seventh day.  Joseph of Arimathea asked for the body of Jesus so that He might have a place of rest for the Sabbath.  Then, Jesus was put into a Joseph’s new tomb “which he had hewn out of the rock; and he rolled a large stone against the door of the tomb, and departed.” (Matt 27:60 NKJV).

I often wonder what was going through the minds of the women on that Sabbath.  Luke 23:55-56 (NKJV) says, “And the women who had come with Him from Galilee followed after, and they observed the tomb and how His body was laid.  Then they returned and prepared spices and fragrant oils.  And they rested on the Sabbath according to the commandment.”  But what did they do in “rest”?  Did they meet with the disciples?  Did they meet amongst themselves for comfort and strength?  For certainly, they did not know that what they were preparing for would not take place.