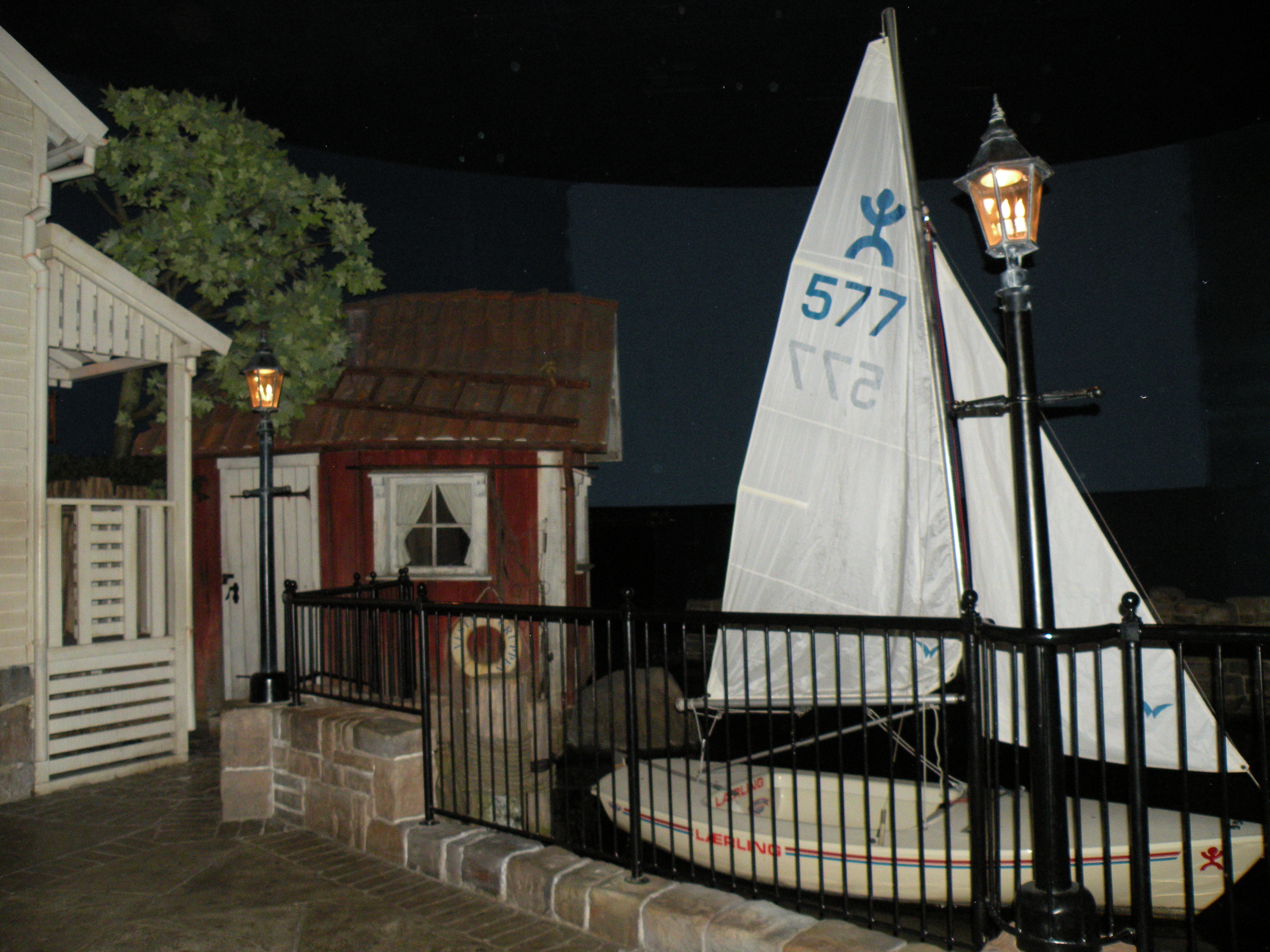 So, I’m tired tonight, and there is therapy tomorrow morning for DS8.  I know that some have mentioned being interested in how we use Disney (especially trip planning) for homeschooling, so I am posting a excerpts of a post that I did last summer as a guest blogger on a Disney trip planning site, The Mouse For Less.  We don’t currently have a trip booked, so, hopefully, this post will give you some ideas to use or expand on.

Homeschooling in Preparation for a Trip to Walt Disney World

There is so much homeschooling that can be done when preparing for a trip to Walt Disney World.  My children are starting 1st grade and 5th grade this fall, so most of the things that I mention here will be aimed for those levels.  One of the first things that I had them do together was to start planning the “Must Sees.”  They sat down with the maps that I ordered on the Walt Disney World website and each listed what they wanted to see in each park.  They then had to work on cooperation to narrow the list down to the 10 most important things in each park.  Their next task was to find the most logical order to see the attractions in with the least amount of walking by utilizing map reading skills and cardinal directions.

We prepare for Epcot by studying the different countries of the World Showcase.  The Mouse For Less website has some worksheets that can be done before you go or while you are there.   It is also nice to look up the countries in a children’s encyclopedia for more information.  Another possible thing to do would be to learn a phase in each country’s language to start up a conversation with the Cast Members in their native tongue.

Science is a favorite subject in our household, so we can’t leave that out.  The Science of Disney Imagineering is a series of educational DVDs put out by Disney Educational Productions.  I have been able to find them at Barnes and Noble and more recently on the DisneyStore.com.  These DVDs cover many scientific principles using Walt Disney World and Disneyland attractions to explain how these principles are used to create the ride effect.  The programs are led by Imagineers who make learning science fun and interesting.  Our favorites are as follows:

Preparation for spending money is a great math lesson.  I tell the kids, in advance, how much spending money that they will have for the length of the trip.  That is their money for souvenirs, and they have to decide what they want that will keep them within their limit.  It is great that some Disney Parks souvenirs are on the Disney Store now because the kids are able to see the cost of some of the items that they might want to purchase.  They can write down those items and then figure out what they would have left.  The entire trip is an ongoing math lesson.

I did edit the above article to add some links for you.  Since the writing of the above post, we have watched The Science of Disney Imagineering about Electricity.  I have to say that this is now my all-time favorite.  It has the best examples of circuits that I have seen.